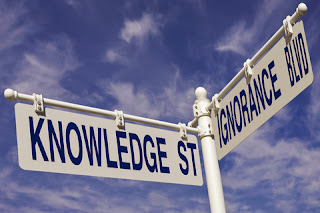 Every culture is a theocracy. It is ruled by some notion of a higher authority even if that authority is man. The word simply means ‘God’s Rule’. Every culture therefore, is religious in nature since it is based upon a certain belief system of right and wrong, which make up its laws.
Law is the codification of religion.

Thus, every culture is based upon a particular belief system.

The American Constitution was based upon Theocratic and Theonomic principles. Theonomy, means “God’s Law”. The Founders highly regarded and firmly held to the Law of God when deliberating the course of this nation, which structured the American system of Law, morality and ethics. Theocracy and theonomy are not alien to the American system of government as some may think. It is what most Americans hold to today.

Then there is ignorance. The ignorance of history and the meaning and intentions of words. The Founders wanted a God-fearing, law-abiding government. What they did not want was an Ecclesiocracy where the organized church ruled the civil sphere. However, that never translated into the Founders denying God His rightful place in the halls of Government.

The United States Constitution was crafted using  Scripture. Every concept found in the Constitution is taken from Scripture. It is a sad fact that America, as a nation, does not understand this principal truth.