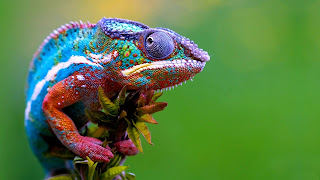 With all the “Christian Chameleons” flooding the religious landscape it is sometimes very difficult to discern who’s who. One of the primary reasons for Christianity getting a bad name is a direct result of those counterfeits that are actually hypocrites and really haven’t a clue as to what Biblical Christianity is.
If I have heard it once, I have heard it a thousand times from well-meaning people, that they see one type of behavior on the Lord’s Day and a completely opposite behavior every other day. More than a discouragement to people wanting to find a sincere fellowship of believers it is a disgrace to the Honor and Name of the Christ of Christianity. And we wonder why Christianity is so often despised – and not for the right reasons.

Authentic Christians are consistent in their behavior. They are not behavioral extremists. Rather they are sober -minded and sober in all their actions. Authentic Christians are the same no matter where they are, or what company or situation they find themselves in.  Christian authenticity is void of any schizophrenia whatsoever.
Be Authentic
Now since Christian authenticity can only come from Divine intervention it should be easy to distinguish the true from the false and the sincere from the hypocrite. Just look for a consistency in word,  life and motivation. The true believer has both his motives and his actions focused God-ward and his actions are executed in an even keeled fashion.
Authenticity Gives Rise to Influence
Being authentic and acting consistently is the key to establishing and maturing relationships. No one wants to engage with a sociopath or someone that may fly off the handle at any time. The Christian community needs to re-establish itself as an intellectual and trustworthy entity, but with all the hypocrites muddying up the mix this is a daunting task that requires patience and spiritual fortitude.
However, once a relationship is built, as long as it is built upon authentic and 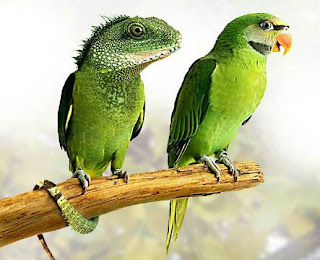 consistent Christian principles, Christendom will advance. Being honest and authentic allows you to relate to others without a mask and without any façade. Being authentic takes less energy because you are simply being yourself. (As long as being yourself reflects the Spirit of God in you, of course)

Only then can you begin to share your insight on the issues that are plaguing the culture. Only then will you be set free to innovate and initiate real change since you are now focusing your energy on advancing the Kingdom of Christ rather than trying to pull the wool over someone’s eyes by not being authentic.