And he causeth all, both small and great, rich and poor, free and bond, to receive a mark in their right hand, or in their foreheads: 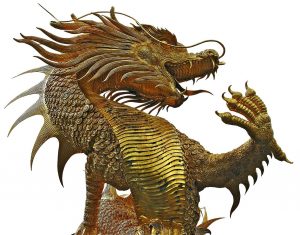 I do not believe that the Covid 19 vaccine is what John is referring to in Revelation 13th as the mark of the beast. What is curious however, is since the number 666 refers to unregenerate wicked man, the vaccine mandate can be related, very curiously, to the mark of the beast. If we think of the beast as the State who seeks to be God, then the passage is applicable.

As of the writing of this blog post restaurants, health clubs and medical workers are all being mandated to take the needle or else! As of today, the U.S. Military has been given an ultimatum. Within the next month they must be vaccinated or face serious repercussions. France has now required vaccine passports in order for their citizens to function. Watch it here: https://www.bitchute.com/video/2xMpgpqd0dp5/

The Vaccine Mandate: Its Problems

cases (more than the media is reporting) for the most part it is ineffective against the virus. So why is it being forced upon the American public? That is the real question. WHY? Furthermore, why is the United States offering a monetary bonus for those that submit to the vaccine if it is such a wonderful prophylactic against the virus? It is a proven fact that those who have had the virus have a long-term immunity more than those getting the vaccine. Curiously, those that are being inoculated are getting sick often with long term auto immune consequences. Why then mandate those that have had the virus and recovered? 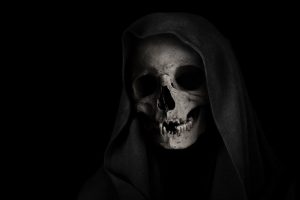 The Vaccine Mandate: Its Supporters

Bill Gates heads the list of supporters. According to many news sources he has been involved in experimentations on tribal children in both Africa and India.

Some of the reports where he claimed to want to sterilize millions of people have been proven false, and yet, according to “Fact Checkers” these are only “mostly false”. What does that even mean – “mostly false”?! is he playing God? One might conclude “Yes!”. Why then would anyone voluntarily subject themselves to the Covid-19 experimental drug?

It is no secret that the Covid 19 drug is laced with all kinds of weird solutions to say the least. No one really knows what is in these 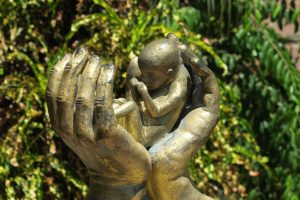 drugs. What we do know, however, is that they are laced with the stem-cells of aborted human babies. This makes submission to the drug an ethical issue, in addition to a medical one. If the goal is to inoculate the entire American population of 331,449,281+ how many preborn babies must die so others can receive a drug that really doesn’t work? This is beyond insane; it is downright evil!

If the State believes it can force this experimental drug into our bodies, if that is the case, then what else will they seek to force into us? Perhaps next it will be the sterilization of home-educators, Christians, pastors, Republicans, Constitutionalists, the elderly, the sickly, people over 65, children with autism, and the list goes on and on depending upon the State’s agenda for total domination.

The Vaccine Mandate: A Conscience Issue 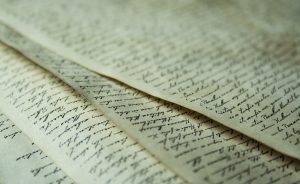 The Lord God Almighty, is the LORD of the conscience NOT the State. The Westminster Confession of Faith states it this way: ‘God alone is Lord of the conscience, and hath left it free from the doctrines and commandments of men which are in anything contrary to his Word, or beside it, in matters of faith or worship. So that to believe such doctrines, or to obey such commands out of conscience, is to betray true liberty of conscience; and the requiring of an implicit faith, and an absolute and blind obedience, is to destroy liberty of conscience, and reason also.’

As Martin Luther stated it so very long ago when his life was in the balance: “To go against conscience is neither right or safe…Here I stand. I can do no other.”