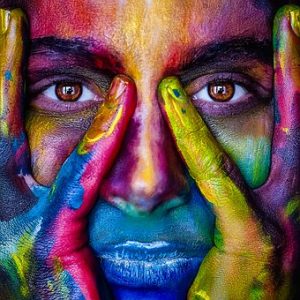 Most knowledge is abstract. Every thought begins in the mind as an abstract idea or notion. Abstract thinking is one of the unique characteristics of human beings created in God’s image and it is critical for the creation of concrete things.  Yet, when abstract thinking remains within the realm of the abstract world it loses its power.
For example: When a child is taught that 2+2=4 he may understand the concept. He may even be able to add many numbers to one another in the abstract and even be able to perfectly understand the principle behind addition and subtraction. However, it is only when he understands through experience how addition and subtraction is applied to real life does he have true knowledge.
The child quickly learns that if he has 2 dollars and another 2 dollars is added to 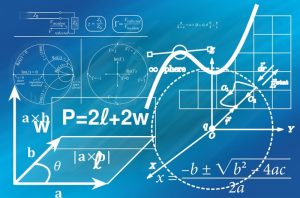 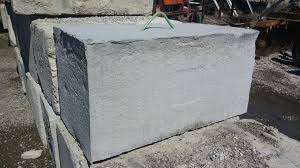 What makes the abstract concrete?
When the abstract can be experienced by the senses, in the real world, it becomes concrete. Only that which is concrete is actually measurable. Concreteness also becomes experiential while nothing in the abstract can. You cannot experience abstractness. You may be able to understand it, but you cannot experience it.
Case in point:
“Iowan elementary school teacher Jane Elliot once tried to explain the injustice of bigotry, racism and prejudice to her third grade students without much success. These were merely abstractions that these students did not understand. Even if they did understand bigotry and hatred it still remained in the abstract. In order to transform the abstract into a concrete reality she decided to conduct an experiment.
Chip and Dan Heath explain in their book, “Made To Stick.” 1
She came to the class…with a plan: She aimed to make prejudice tangible to her 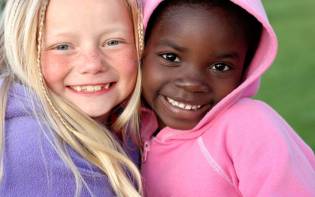 Elliot then changed the rules. The next day she announced that it was actually the brown-eyed children who were inferior and not the blue-eyed children.
“This reversal of fortune was embraced instantly….as [the blue-eyed students] ran to place their collars on their lesser brown-eyed counterparts. On the day when they were in the inferior group, students described themselves as sad, bad, stupid, and mean….Even their performance on academic tasks changed….Elliot’s simulation made prejudice concrete – brutally concrete.”P112
Within the realm of Christian Reconstruction, concreteness is the only thing that really brings about change by making it real and measurable. One can contemplate deconstructing the public school system, for example, but without a concrete alternative to the concrete problem nothing can be achieved.
Authors Chip and Dan Heath also give this example:
“A V-8 engine is concrete. ‘A high performance’ vehicle is abstract.”
Concreteness can be defined as real people doing real things which are experienced in real life, and which are measurable in time and history. Simply put, concreteness is when specific people do specific things. When it comes to cultural renovation concreteness is the only valid answer to fulfilling the dominion mandate. Everything else is just abstract talk; head-scratching and pontificating. 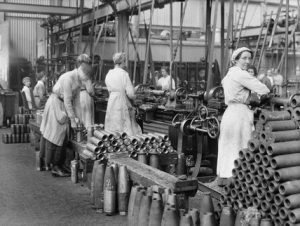 Concreteness is what gives abstractness its power. It is the foundation of abstract thought. In fact, the abstract demands the concrete in order to bring it to life in the real world. Without the aid of the concrete the abstract is destined to die on the vine of empty theoretics.
The Heath brothers put it this way.
“Trying to teach an abstract principle without concrete foundations is like trying to start a house by building a roof in the air.”
Achievable Targets
Concreteness makes solutions attainable. It cuts through the confusion by 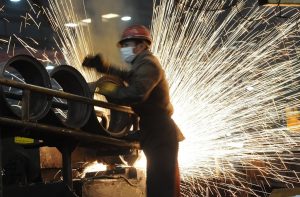 making the targeted end more visible and by putting the target in both an understandable and reachable framework. Once an abstract objective or strategy is put into a concrete tactical framework the brain is mobilized. Concreteness focuses the brain on exactly what needs to be done in order to bring to pass what was only conceptualized in the abstract. If the dominion mandate of Christian Reconstruction is to ever transition from the pure abstractness of discussion into the maturity of concreteness we need to begin thinking in terms of actually doing something. To think only abstractly is to accomplish nothing. To think concretely is to accomplish anything.

If you wish to discuss some concrete projects which you can begin in your community you can private message me via Face Book or via my email at pastor@hisglory.us.
1 Made To Stick by Chip and Dan Heath, Random House, New York, 2008
By Rev. Dr. Paul Michael Raymond|2019-08-22T19:55:11+00:00December 4th, 2018|Uncategorized|0 Comments