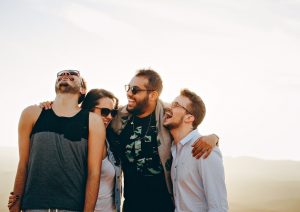 It’s All about Human Contact
Christian Reconstruction was never meant to be impersonal but rather relational. Institutions are not persons in the sense that they cannot be related to as one would relate to another human being. You cannot build rapport with institutions. Institutions are comprised of people. If an institution is to be transformed the people of that institution need to be transformed first.
The way this is accomplished is by building a positive relationship with its administrators.
For instance: The institution of a community’s judiciary is not some vague and impersonal institution. It is made up of real people; judges, commonwealth attorneys, defense attorneys, court officers, the DSS workers, even the staffers who work in the records department. Changing any institution requires the changing of its people. Human interaction is the key. That is where ideas are shared and policies developed. This is where CR beings. Any strategy which neglects or minimizes the human element is destined to fail. 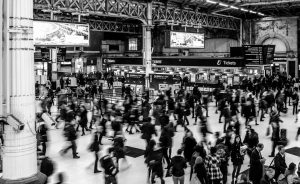 The Challenge
In order to exact Biblical change in any culture one must first challenge the secular status quo of that culture. People are not easily convinced. They are not easily responsive to any changes in what they know or what they are used to no matter how detrimental it is to them. This is especially true when they are suspicious of those encouraging change.
Begin with the ‘Who’ and Establish a Rapport
Building rapport with people is the foundational framework for action. Build rapport and you can change the world. Positive interaction is the path to establishing trust. Without trust nothing of consequence can happen. 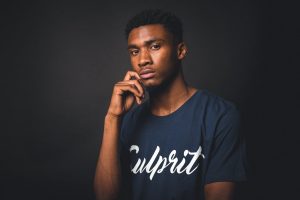 1.      Begin focusing on the individual.
2.      Get to know the people in your community.
3.      Integrate. Speak to all kinds of people who are situated within your community. Do not let race, or social status get in the way of your positioning goal.
4.      Introduce yourself to everyone, especially those in authority. As a minister this task is easy, but for a simple citizen it may be a bit more challenging.
5.      Don’t be afraid of initiating a conversation or visiting your community officials for no other reason than for a personal introduction. Talk to them. Engage them in conversation. Inquire as to their situation.
6.      Listen to them BEFORE you give anyone your opinion.
7.      Gather intel. Know where they stand on the issues before you put your foot in your mouth and sever the relationship before it gets started.
8.      Build a contact list. Take their contact info – give them yours.
Rapport Tactics 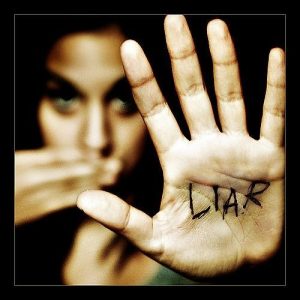 In Janine Driver’s book, “You Can’t Lie To Me”, the world renown body language expert for the CIA, FBI, ATF and the International Chief of Police, explains that in order to gain trust your body language and your intention must match. When speaking with people you must be open and welcoming in your posture. That means hands out of the pockets, arms not crossed, and no looking around as if you’re waiting for a helicopter to land on your head. You get the point.
Eye contact is also important. Aim for steady but not oppressive eye contact. Staring or squinting can get a bit creepy so be calm and relaxed. Driver advises that in order to gain trust one must lead with empathy by putting yourself in the other person’s situation. That requires listening as well as being transparent, or as Driver phrases it, “Being Human.”
She says,
“Being in rapport with someone [is] having them feel warm and trusting toward you [which] increases the likelihood that they well be honest with you….Building rapport convinces people that you are trustworthy and makes them want to help you…People in rapport with each other are predisposed to co-operation” pg 78
These tactics are essential if relationships are to be built. Once that is established then, and only then, can you begin to explore relevant hot topics of the day. 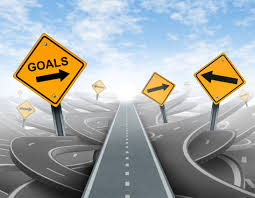 According to Christian counseling professionals, Sbanotto, Gingrich and Gingrich, there is an early, middle, and then later sequence for realizing a particular goal. Within our realm of CR it may look something like the following:

Initial contact: This is where the rapport building begins to take place.

The Middle Sequence
Commitment: During this middle sequence there is the development of a higher level of contact even a freedom to discuss ideas. This is the point where you might begin to introduce various CR ideas.
Intimacy: From this posture of willingness to discuss ideas there should be a growing Intimacy where deeper discussions being to emerge. At this stage there is a comfortable relationship between you and the other person. This is where your ideas can be further explored in detail. This is a critical point in your relationship. If you have developed a trustworthy rapport your ideas will at least be given audience.
Later Sequence
Implementation:  This is where you begin to find common ground as to implementing Biblical principles and policies, and where the application begins. At this point you will want to suggest a specific course of action hoping that your hearer will agree to its veracity.
Stimulation:  At this juncture your ideas not only resonate with your hearer, but that your hearer will be stimulated enough to share your ideas with others with the intent of implementing them within the community and possibly joining in an effort to bring these ideas to fruition.
By Rev. Dr. Paul Michael Raymond|2019-08-22T19:55:50+00:00May 31st, 2018|Uncategorized|0 Comments