The original intent of Face Book (FB) was primarily meant to bring family and friends together who were separated geographically. Almost immediately FB became a vehicle for everyone who simply wanted to share information or certain life events within their realm of relationships. That sharing expanded to the public arena whether the viewers were friends or not. By the use of textual comments, photos, videos and a variety of “fun” communications FB became an international phenomena.
FB has now metamorphasized into many things, some of which boarder on 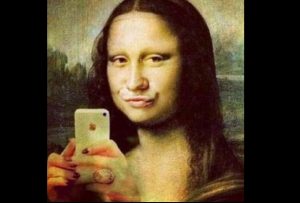 voyeurism and self idolatry. The FB culture has succeeded in manufacturing a cultic following some of which have become so dissatisfied with their life that they have decided to live through the seemingly exciting life and experiences of others. From the traveling exploits to the mundane “Here is what I am having for dinner tonight” (as if anyone really cares), or here is a new picture of “Me; see how beautiful, sexy, strong or good looking I am” FB has become a daily addiction. For those indoctrinated into the FB community, not a day goes by without the FB fix. The Christian community is very much a part of this addiction. 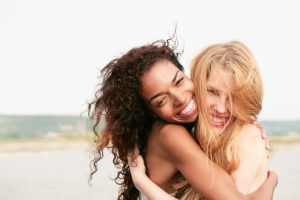 To be fair, FB does have its benefits. Generally, it assists families and friends to keep in touch who they would not be able to as easily without the FB venue. Pictures of children and grandchildren are an especially wonderful blessing of FB. Old friends can catch up and current friendships can be cultivated. Fb is also a benefit for businesses in their effort to advance their agenda and market their product. Private discussion groups and messaging are also part of the advantage of FB.
The FB Curse
Having said that, it is the sinful heart of man, and his addiction to the Athenian mindset, which makes all that is new and exciting the focus. (Acts 17:21) The depraved heart of man has polluted the FB venue changinf its blessing into a curse. 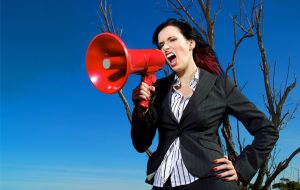 Because everything that sinful man involves himself in has a tendency to devolve into something awful. FB is not immune to this deprivation. Nor is the Christian community immune to the negative tendency of FB’s impact. This is mostly evident within the various Christian groups. One of the problems with FB is the anonymity of its participants. Comments are injected into the comment box with every opinion imaginable many of which are ‘off the cuff’. To be involved in a “discussion” seems to be the goal even if no discussion or comment is warranted.

Within the Christian debate forums sin is rampant. Rather than using the FB group to build up the saints these forums have devolved into battle grounds of slander, hatred, pride, vulgarity and even the threat of violence against disagreeing parties.

The Bitter Root of Group Think
Everyone acts in a way consistent with their belief. This is true for everyone. 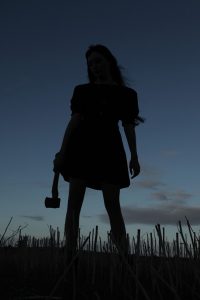 A vulgar man will act in accordance with his character which coincides with his belief structure. When a professing Christian acts according to traits which typically represent unbelievers, questions must be asked as to the validity of their profession.

It only takes one individual to spark an aggressive thread of debate. Once that begins, especially if it is instigated by someone with perceived popularity, knowledge of the subject or social influence, group think takes effect and the battle begins. In studies by Myers, Bishop, and Stoner dealing with dominant attitudes in group discussions and a comparison of individual and group discussions involving risk, they found that identifying with aggressive internet participants make those who normally are not aggressive become aggressive.
Richard Wiseman explains in his book 59 Seconds,
“Have aggressive teenagers hang out together and the gang will be far more likely to act violently. Allow those with strong religious or political ideologies to spend time in one another’s company and they will develop more extreme and often violent viewpoints. The effect even emerges on the Internet, with individuals who participate in discussion lists and chat rooms voicing more extreme opinions and attitudes than they normally would…. 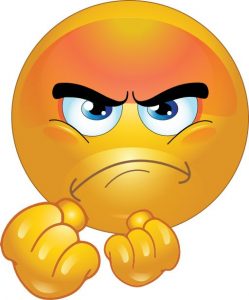 Other studies have shown that compared to individuals, groups tend to be more dogmatic, better able to see their actions are highly moral, and more apt to form stereotypical views of outsiders. In addition, when strong willed people lead group discussions they can pressure others into conforming, can encourage self censorship, and can create an illusion of unanimity.”
The Chiefest of the Commandments
Although FB is called Face Book, it is not a face to face 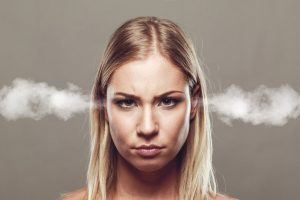 venue at all. In fact, it is the exact opposite. FB has provided almost total anonymity for those involved in group discussion. It is here where the problem exists. The Lord tells us that we are to go face to face when disagreeing with a brother. And then we are to deal with that brother in the spirit of love, kindness and meekness.(Eph 4:2,15,16,32, Col 2:2, 1 Thesss 3:12,Gal 6:1) FB has stripped the Christian community of that Biblical factor that is so essential to loving our brethren.

The Hypocrisy of the Hypocrite
Those theological FB discussion groups which have become battle grounds within the community of the saints need to take special care that they do not accomplish more in destroying Christendom than building it up. The Apostle declares that knowledge, when it is not disseminated with the spirit of love and concern puffs up, whereas only love edifies. (1 Cor 8:1) What good is arguing about the proper application of the Law and the Gospel if we cannot even show forth the fruit of the Spirit by our own conduct? 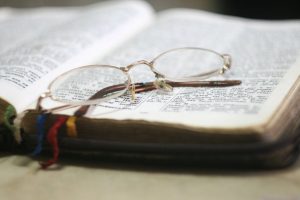 If the Christian community is to ever come together against the common enemy of secularism and anti Christian humanism, it must obey the Word of God at its most basic commandment; Christian Love.
1Th 3:12 And the Lord make you to increase and abound in love one toward another, and toward all men, even as we do toward you
By Rev. Dr. Paul Michael Raymond|2019-08-22T19:56:15+00:00June 2nd, 2017|Uncategorized|0 Comments