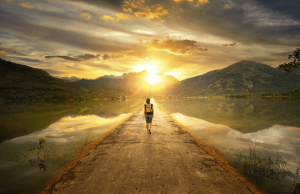 Every true Child of God desires to change the world, by the advancing of Christ’s Kingdom for His Glory. Only the sincere regenerate sets forth his or her life in consistent self-sacrificial service to the living and reigning Christ. They alone understand the great commission of Christ’s global conquest to establish His reign in the midst of Time and History.
While the desire to change the world for Christ is admirable, there are certain problems the ambitious saint faces.
Problem 1: The overly ambitious saint wants to see change NOW, which means 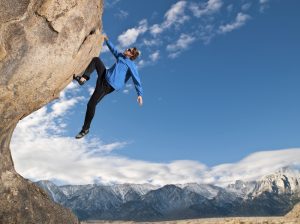 that he is very impatient and often doesn’t understand that the Kingdom of God is only advanced to its fullest extent throughout many generations. This is known as the doctrine of gradualism. Kingdom change does not happen in a catastrophic fashion. It does not happen immediately but over time through patience and tribulation. Patience, mingled with faith is the key to resolve. Impatience, on the other hand, tends to cause the saint unnecessary discouragement and frustration. It also fragments the saint’s focus.

Problem 2: As a result of the saint’s fragmented strategy, due to over ambition, he “bites off more than he can chew.” He tries to attack 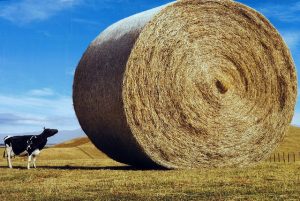 everything that is wrong with society. Every evil and injustice is in his cross hairs. But in order to feel as if he is successful in this comprehensive desire to change every institution by his own individual efforts, he resorts to a verbally assaulting what is wrong with the world without giving a clear Biblical alternative to the issue at hand. This verbal battle usually is staged within the realm of social media, the blog-o-sphere, op-ed newspaper letters to the editor, book writing or open live debate. While these, in and of themselves, are beneficial for educating the masses, they do little in actually changing anything concretely. Education must lead to action not merely contemplation. The contemplation, or in this case debate and argument, does little unless action is the result.

Problem 3: Philosophical contemplation becomes the default answer to every 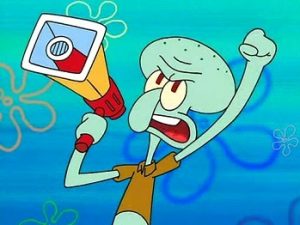 problem because it is easy to cry out against injustice as long as it is not backed by action. Debate is actually a placebo. It really doesn’t solve anything, and so, in the long run it is often unfruitful. It is easy to debate against an evil. It is quite another thing to build a viable solution and then execute it. Ideas must be crystallized and applied to the world in order for them to make a difference. Ideas must have real consequences otherwise what good are they? If solutions were realized via debate Nehemiah would have been in constant debate with the gainsayers of His day. His answer was “Rise up and build”.

And so, the ambitious saint is torn by a thousand different possibilities to change the world. This burrs his focus on the ONE thing God has for him to consider and actually accomplish.
The ONE Thing

Every Christian must take an assessment of his or her passion as it concerns the Kingdom of God and then focus upon it. That is the ONE thing. We cannot do everything otherwise the example of the Body of Christ would not be so prominent in Scripture. While the Body is One, it is comprised of many different parts accomplishing different things. Yet, its goal and purpose is One; the glory of God via the Advancement of His Kingdom. Even though none of us can do everything, we can all do ONE thing.
That One thing is our purpose. 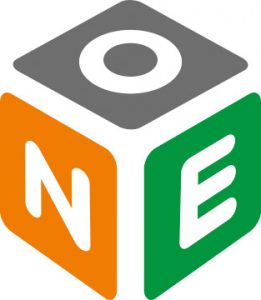 Build On The ONE
Whatever direction God calls you to, focus and build upon it. Be sure it is for God’s Kingdom purpose and not your own. I have witnessed the disestablishment of a Godly purpose simply because its ulterior motive was for the advancement of the individual, or the family, and not for the greater Glory of God.

Begin small and build upon it.
Pray for direction.
Get Godly counsel.
Read the Scriptures.
Be patient.
Look to the long term even to many generations ahead.
Plan for your great grandchildren.
Set the stage for them.

Lay the foundation so that they might compete the building in their lifetime.
Remember, if you are focused upon God’s Kingdom you will look beyond yourself not caring whether or not you benefit from your efforts. As long as God’s Kingdom grows by your efforts that should suffice.
Now go and build a legacy for the Glory of Christ’s Kingdom. 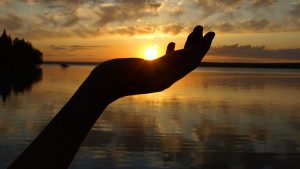