“Reformation ends not in contemplation but in action.” George Gillespie (1613-1648) 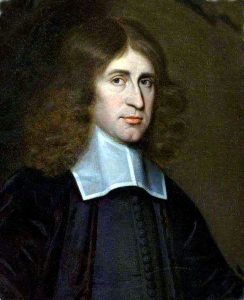 No cultural solution of value is achieved merely from ambition or a sense of duty. Solutions arise as a result of their need coupled with the driving passion to effectuate it. A problem has to be enough of a problem before its solution is seriously addressed. Then, and only then, can the solution be properly developed. This however, is not the end goal. Simply because a problem begs a solution, is taken seriously, and then developed, it must be executed. Execution is the goal.
Identifying and developing societal solutions within the framework of Biblical Law does not translate into actually getting anything done. Without the execution of cultural reformation, the problems remain. Position papers and debate, no matter how accurate, is entirely ineffective until action is taken. Whenever something is identified as a “problem”, yet remains unresolved for years without the execution of a solution one can only conclude that it was not considered as a serious problem.
Becoming Serious about Cultural Change
Only when a problem becomes compelling is it taken seriously. That results in that problem getting solved. Taking things seriously is a gift of God especially when it concerns advancing God’s Kingdom. Once problems become compelling, solutions are developed and then put into action within the real world.Action is the proof that a problem has been taken seriously. Talking about problems in conjunction with debating theological solutions cannot take the place of actually getting something done to alleviate the problem. Talk is cheap. It is usually a time waster especially when talking about a problem or a solution actually becomes the goal of its solution. Solutions to cultural situations require well planned actionable strategies and tactics.
Actionable Issues 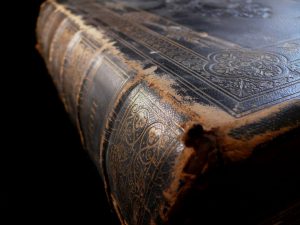 The only way to solve cultural problems is to develop a Biblical strategy and then implement those tactics that will effectuate the desired change. The key to this is focus. Choose an issue and focus on it. Simplify the problem so that the solution itself becomes simple. Stay with it until it until the plan is developed and then executed. Albert Eisenstein once quipped, “Things should be made as simple as possible, but not any simpler.”
Difficult and complicated problem require perseverance. This can be discouraging especially when dealing with the modern status quo of anti-Biblical ideas. In order to stay motivated and focused reduce a big problem into one that you can solve. Scale your problem down into something manageable. Reduce the issue onto a practical first step. Then go to the second and then the third. Control the problem. It is the same way a man eats an entire elephant, one bite at a time. This will keep you encouraged and motivated as you seek progress along the way.
Write it Down – Get it Done 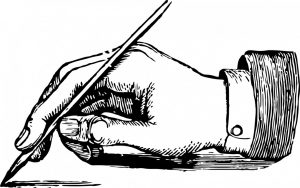 Problems which are articulated in writing focuses the mind. Problems cannot be solved without a clear view of what they are. Write out exactly what the problem is and then what the end goal might look like when that problem is solved.Between the declaration of the problem and the desired end requires strategic planning. A strategy must be developed with actionable items prescribed along the way.
Example: Private Real Estate Property Taxation.
As with all other legislation taxation is a moral issue. While some taxation is 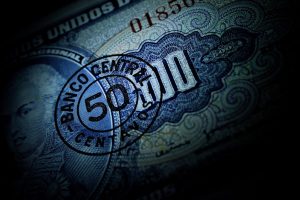 Biblically sanctioned, there are those that are not. Property taxation is one of them. It is also a local issue regulated by either the county, city, or town. Local magistrates have a direct say in how much taxation is placed on personal real estate. As a local issue, you have more power in addressing it and dealing with it since generally these local officials are more accessible being a part of the community.
The Problem Stated: Personal real estate property taxation is not Biblical and must be abolished.

The Goal Desired: The abolition of real estate property taxes. 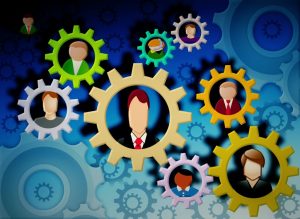 Strategy A: Get enough people to understand that they do not own their land and that at any time it can be confiscated as a result of defaulting on the taxation annexed to their property.

Tactic A: Build a team of like-minded people willing to take action.
Have them write letters to the editor, circulate Petitions, Flyers, attend Town Hall meetings, go door to door encouraging face to face discussions with literature backup, Get on the radio or local cable TV, schedule newspaper interviews, Lobby the clergy by showing them how unbiblical taxation is oppressing their congregation, Give a public address before the local county, city or town council members, use social media for the purpose of educating the people and calling them to take action, encourage brainstorming by starting a Facebook group or Blog.

Strategy B: Encourage those of like minds to run for local office.

Tactic B: Find people in your church or in your community who are on board with your theology concerning real estate taxation.

Offer to support them with manpower, and organization, if not money. Run for a 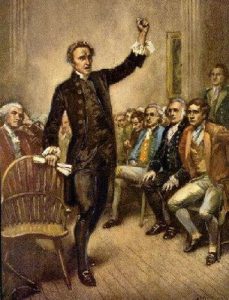 local office yourself. Get on a government committee or encourage others to do so. Publicly lobby against any candidate or local official that seeks to raise property taxes. You can get a lot of response from both the carrot and the stick but mostly from the stick. Carrots and sticks must however be compelling otherwise they cannot motivate to a resolution of the problem.

Since property taxation is the lion’s share of local government revenue a Biblical alternative must be suggested. 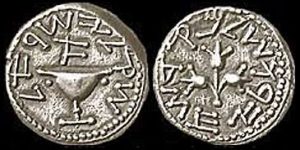 Tactic C:Calculate the head tax revenue if the county, city or town adopted the Biblical model. This is no small feat. Nevertheless, a needful one. It is very likely that the head tax levied on heads of households will surpass the revenue amount raised from property taxation. This would include all those living in apartment buildings.

You may want to suggest a caveat where this real estate exemption would only be applied to noncommercial property and limited to one family dwelling.

The point is there must be a starting point to every problem. If no action is taken, no solutions will be forthcoming. Get people to start thinking outside of what they have been accustomed to. This will create a rippling effect for change. Small changes can lead to big effects.

“Some problems suffer more from lack of effort than from a lack of solution” Scott Thorpe, “How to Think Like Eisenstein”.
Where to Go from Here? 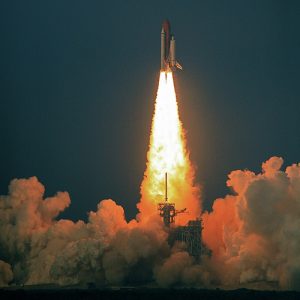 Accomplish something. Anything. Start somewhere. Do something. Anything. Fail fast then begin again. Never give up. Ben Franklin once stated that after he had failed over and over trying to solve a certain problem, he at least knew what didn’t work which, in his mind, brought him closer to the solution that would work.Get started!
By Rev. Dr. Paul Michael Raymond|2019-08-22T19:56:40+00:00March 22nd, 2017|Uncategorized|0 Comments