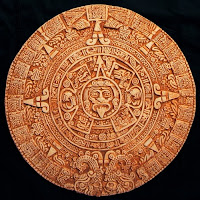 “Someday” is a disease that strips the individual from his or her ultimate potential. To say “ I will do that Someday” or “I will embark on that all important life-altering direction in my life Someday” is actually admitting “that day will never come.” Someday is an excuse not to begin something but to have it always there just in case Someday comes. Someday is the disease of eternal procrastination especially when it concerns the work of advancing the Kingdom of Christ and His Crown Rights over all the earth.
The reasons for appealing to “Someday” are many. At times fear uses the “Someday” excuse while knowing deep down that “Someday” will never come.  Sometimes a lack of conviction that the project desired for “Someday” is the right thing. In this case it is better that “Someday” never comes. However, if the project is justifiable, neglecting its execution may simply be the result of sloth. At other times lack of faith or opportunity moves that “Someday” further and further into the future until there is no longer any future to move it to. In this case the old adage is true; “Someday never comes.”

The Time Is Now 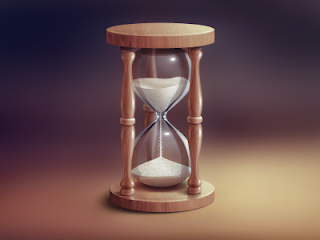