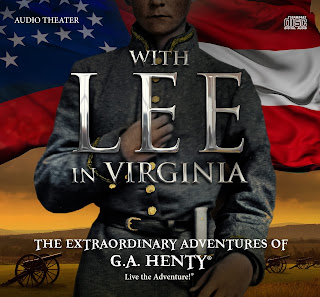 To forget the past is to be doomed in the future.

Historical revisionism is one of the most effective tools of totalitarianism known to man.
If tyrants can change the past, they can control the future. That is what is happening to America by way of the Government education system in the discipline of history.

The humanists teach history as a discipline which has no purpose, direction, goal or cosmic meaning. History, to the uninformed eye, is merely a catalog of people, places, dates and events, all knit together by chance. There is no mention of Western civilizations Christ-center influence of heritage let alone the reality that God has anything to do with history.

The study of history is further perverted and discouraged by making it boring, and as a result many Americans either have an indifference to history or are plagued with historical amnesia. Once that happens it is easy to revise the truth.

This is why it is so vital that the the integrity of history, as it is to be studied accurately with meaning, purpose, direction and goals is to be recaptured and retained.

In light of the recent events denying the importance of Abraham’s War of Aggression against the Southern States in 1860, the meaning of the event, its flag, its people and the fallout after the war this audio production is of great interest to both parent, teacher and student.