Scholarship and the Theological Library Part 1 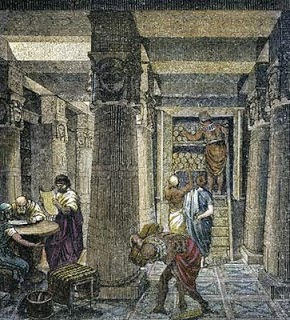 passes for scholarship today. They have successful filled both the public and university libraries with so much junk that it is almost impossible to tell one lie from another. Among too many modern Christians the topic of scholarship, serious research, and the importance of books is one of the furthest things from their mind. Scholarship seems to be a thing of the past. Even books themselves have lost their allure being replaced by superficial internet surfing, iphones, ipods, video games and anything that can easily distract the modern man from serious reading and study

There seems to be a direct coloration between a nation’s reading level and scholarship capabilities with its national prosperity and ethical integrity. Before the collapse of the Roman empire reading was at an all time low. Scholarship was replaced with 365 days each year of Bread and Circus at the Coliseum. When finally the Visigoths sacked the Empire in AD 410, nobody cared. They were drunk on entertainment. It wasn’t until the smoke of the takeover cleared did the people realize what had happened. They had been destroyed. Yet, that destruction didn’t suddenly come upon them in AD 410. It was slowing destroying them intellectually for years until finally the culmination of their academic sloth took its toll.

The Library at Alexandria 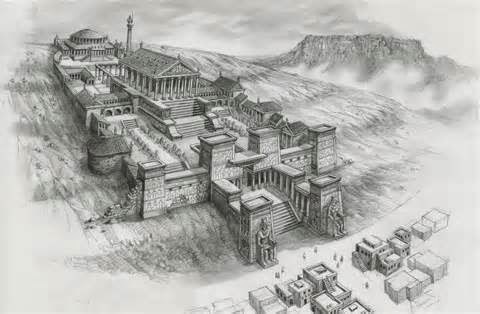 The Royal Library of Alexandria, Egypt was one of the largest and most significant libraries of the ancient world. It was founded by Ptolemy I Soter1 and functioned as a major center of scholarship from its construction in the 3rd century BC until the Roman conquest of Egypt in 30 BC when the Roman’s set fire to it almost completely destroying it. The library housed a collection of thousands, if not millions, of works, and had an array of lecture halls, meeting rooms, and gardens as part of its construct. To be sure this was to create an atmosphere of relaxation so as to encourage reading and study. It was here at Alexandria where many of the most famous and influential thinker of the ancient world studied. The library was a symbol of wealth and power and was a cultural center for the ancient world. This of course  tells us something about how the ancients viewed wealth. Wealth was contained in knowledge. It was contained in their books. The destruction of the Alexandrian library was and probably always will be a symbol of the destruction of cultural knowledge

After the destruction of the library the ancient scholars, not able to be without a resource of scholarly books and scrolls, built a smaller version called the “daughter library”. It was housed in the Serapeum Temple but that too was destroyed in AD 391 by Pope Theophilus. Historically libraries, serious scholarship and cultural advancement always went together.The problem with the library at Alexandria is that it was primarily filled with pagan works. It was not a Theological center of Truth and it certainly did not have as it ultimate goal the reconstruction of the culture God-ward. For this reason the destruction of Alexandra’s great storehouse of knowledge may have really been a blessing.

Monasteries and the Modern University Model 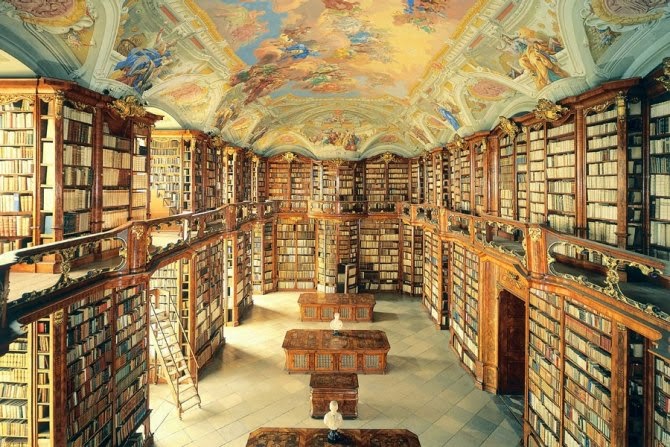 before. In them would be found all the treasures of wisdom. Monks would painstakingly copy out manuscripts and build extensive research libraries to satisfy their passion for knowledge and truth. Scholarship was honorable and something to be desired by all who understood its importance.

During the twelfth and thirteenth centuries, European academies and universities were established at an ever increasing rate. These too, like Alexandria, were centers of cultural and academic knowledge. Out of these schools would emerge the leaders of the next generation. These schools, like the University of Salamanca, Spain, with its impressive library, was founded to be the “General School of the Kingdom.” While the idea was commendable, and its affiliation greatly desired, Salamanca as with other Universities of that era was steeped in Scholasticism which philosophy often argued with Biblical Truth.

The Academy At Geneva 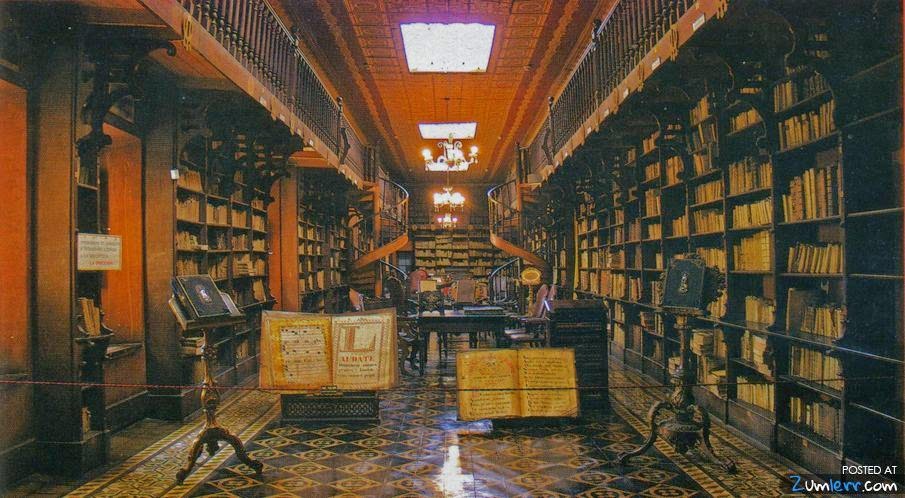 It was not until the dawn of the European Reformation that academies, along with their libraries were founded with a focus explicitly upon the Biblical doctrines of Scripture and the application of Biblical Theology to every area of life.In 1537 the Lausanne Academy was formed within the city of Bern Switzerland under the oversight of Pierre Viret. It would become the hub of Reformation scholarship for the express purpose of training ministers in the doctrines of the Reformation and applied theology. Viret’s academy later relocated to Geneva, and with the help of John Calvin and Theodore Beza became the most influential University of the European world finally relocating to Geneva and changing its name to The Genevan Academy

According to one researcher Thomas Jefferson had once thought to bring Calvin’s Academy to Virginia.2 Although Thomas Jefferson carried a great hatred towards Calvinism, he had great respect for the academic reputation of Calvin’s Academy in Geneva. It is interesting to note that a proposal was considered to transplant the Geneva Academy to Northern Virginia. The proposal was decided against by the Virginia legislature, but Jefferson’s 1795 letter on the subject shows the tantalizing prospect (for those of us who live here) of what might have been.

“Your several favors on the affairs of Geneva found me here, in the month of December last… 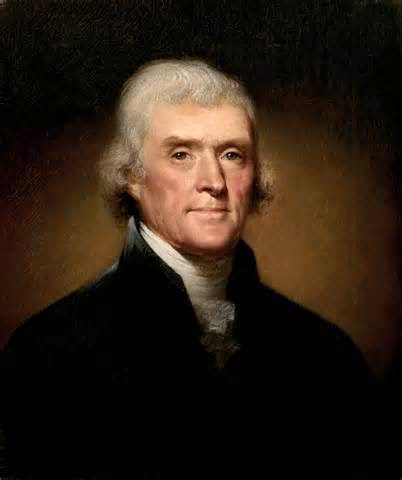 Your proposition, however, for transplanting the college of Geneva to my own country, was too analogous to all my attachments to science, & freedom, the first-born daughter of science, not to excite a lively interest in my mind, and the essays which were necessary to try it’s practicability. This depended altogether on the opinions & dispositions of our State legislature, which was then in session. I immediately communicated your papers to a member of the legislature, whose abilities & zeal pointed him out as proper for it, urging him to sound as many of the leading members of the legislature as he could, & if he found their opinions favorable, to bring forward the proposition; but if he should find it desperate, not to hazard it…”

While Jefferson hated Calvin, his theology and the tenants of the Reformation, being a secular libertarian, he nevertheless saw the glory in Geneva’s model and eventually established the University of Virginia with Geneva in mind.