Do Something Before It Is Too Late 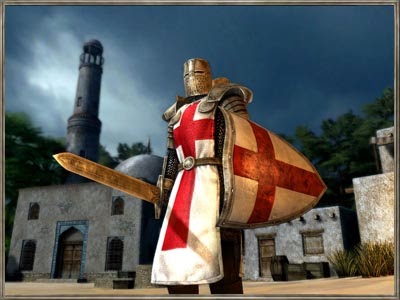 Dominion – Christian Reconstruction – Cultural Warfare – Kingdom Advancement…
All of these concepts, when pursued from a Biblical standpoint, without a doubt are good. Moreover, they are an essential part of the Great Commission. Yet, these ideas are nothing without the impetus of action giving them teeth. As the saying goes,
“Good ideas are not worth a thing. Everyone has them – even the moron next door…”
Christians who talk endlessly about the dismal affairs of the culture and the looming threat of aggregated tyranny are usually the ones that do nothing about it. Instead of complaining action needs to be taken.
The implementation of Christian Reconstruction and Kingdom Advancement principles and ideas are absolutely necessary for things to change. It has also been said that even mediocre ideas which are actually implemented are far better than great ideas that never see the light of day in action.
While the wicked conspire together and wage a unified front against all that is 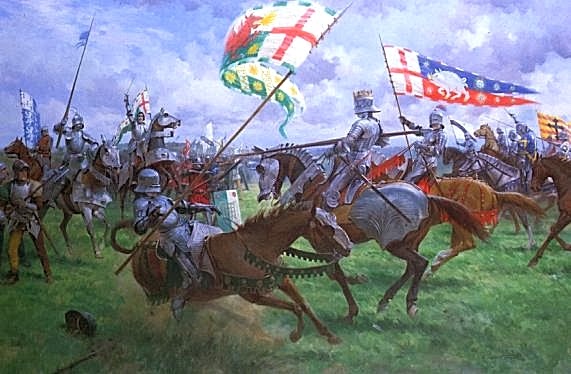 good and Godly, mainstream Christianity either is cursing the darkness, wringing their hands in fear and unbelief, arguing about the trivial matters of the law, or ignorantly waiting expectantly for the supposed rapture.

What the culture needs is a Biblical plan for Christian Reconstruction coupled with a execution strategy complete with tactics for a successful plan in  becoming a real force in the social realm God-ward. Christianity needs fearless leaders who are not only tenacious, but  who are immovably resolved to execute God’s will no matter what the sacrifice for the good and security of all people, especially Christendom. Nothing short of this will suffice. Anything less will destroy us.
By Rev. Dr. Paul Michael Raymond|2014-02-27T20:27:00+00:00February 27th, 2014|Uncategorized|0 Comments