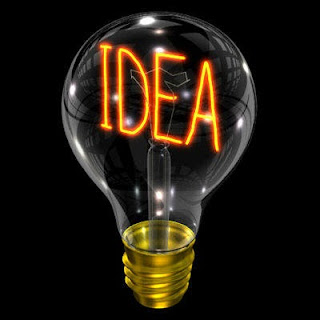 We all have ideas. In fact our minds come up with a myriad of ideas each and every day. Ideas are a dime a dozen. Many of them are simply fleeting thoughts and whimsical prospects which never see the light of day. That is to say these never come to fruition. However, those ideas which are actually developed, resulting in something tangible and usable, move both individuals and society forward so that they may become more productive. In order for ideas to become usable they must move from the abstract to the concrete. Abstract ideas are intellectual fantasies which amount to nothing.
Creative Thinking 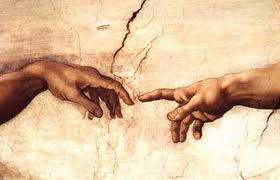 Creativity is one of God’s communicable attributes. Man is a creative being. Man creates for many reasons. Either he is creating something to make him more money or something that will simply make his life easier or more productive. Whatever the particular motivation it is always self-ward. Unredeemed man creates for selfish reasons. His view is myopic and because of this self focus, man’s passion for creating is very strong. Man is ever thinking and scheming to develop something that will bring more meaning and productivity to his life.
Kingdom Creativity
Creativity is one of God’s gifts. This gift is given both to the redeemed and the reprobate. Each is given this gift for the sole purpose of advancing God’s Kingdom. All creative developments are especially offered to the saints so that they may develop various ways to bring the Gospel to the masses and promote a culture that conforms to the Law Word of God. 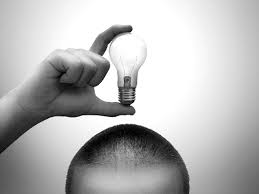 The saints must be actively pursuing creative thought. They need to use the creations of the reprobate and turn those creations around to promote God’s Law-Word. What the saints lack is a proactive approach to creativity in how to use all things for the advancing Kingdom.
The reason for this lackadaisical attitude amounts to more than just laziness, it smacks of rebellion especially in light of what the world has become. What we need are creative strategies to bring the theology and tactics of Christian Evangelism and Christian Reconstruction to the nations starting with our local community. We need to formulate ideas and then bring them into the realm of concrete practicality.
Methodology 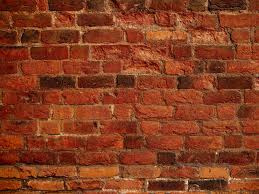 In order for ideas to be solidified into concrete tactics a certain methodology must be developed.
1.  Brain storming. In order to initially formulate ideas you need to brainstorm. This usually happens when your mind is not busy with other things.  Leonardo Da Vince made it a practice to take a portion of the day simply to mediate on nothing. During that quite time he would clear his mind so he could think. It was at this time when he was most creative; and creative he was. He then developed those creative thoughts into concrete realities.The Christian must think creatively by asking “How better can I advance the Kingdom?”
2.  Biblical Stimulation
Reading the historical accounts contained in the Old Testament is probably the best help for stirring the creative juices. Within these accounts the Christian can analyze strategies and tactics of Christian reconstruction which the Kings of Israel and Judah applied to the culture Christ-ward, and transpose them to their particular community.
3.  Historical stimulation
The next area of consideration comes from the history of the medieval age and the age of the Reformation. I mostly look to the societal structure and tactics of Geneva Switzerland during the days of Calvin and Viret, but especially during the days of Beza. 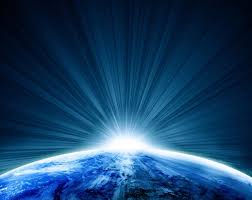 I have found that reading certain marketing magazines and books stir the imagination. Whenever an idea interests me I try to assess whether that idea or concept can be used in the quest for Kingdom advancement. If nothing else, these stir the imagination and assists in bring those ideas into concrete formulation.