Reformation: Then and Now 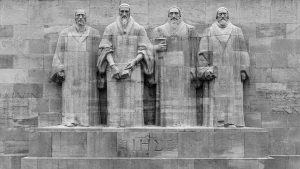 The stability of today’s Reformed Christianity, especially those of the Theonomic, Christian Reconstruction adherents, is in danger. As with most movements the destruction rarely comes from without but rather from within. This seems to be the case today. As we celebrate the 500-year anniversary of Martin Luther’s bold rebuke of the Roman church, it’s tyranny and apostasy, we too seek for a Reformation in our own time and  history. Yet, reformation cannot be successful without a unified front.
The European Reformation along with its Puritanism, both in England and then in the American colonies, had to tackle some critical issues, many of which we seem to be revisiting today. Obviously, we’ve learned little from history.
The Giving of Gifts
In Ephesians 4:8-13 the Apostle draws almost verbatim from Psalm 68:18 with 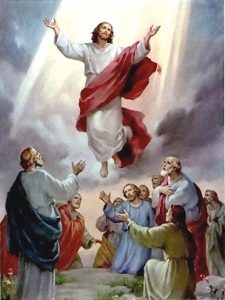 one exception. In Psalm 68 the Psalmist refers to the victorious Messiah that will receivegifts for men. In other words, one of the benefits the Lord Christ gains by His victory over sin, death and the grave, are these gifts. Paul, siting Psalm 68 in Ephesians 4, explains that after Christ atoned by descending into the lower parts of the earth He then ascended leading captivity captive, i.e. leading the elect to salvation and gospel service. The result is the giving of gifts to men, as opposed to for men.

Eph 4:8 Wherefore he saith, ‘When he ascended up on high, he led captivity captive, and gave gifts unto men.’
Paul goes on to explain what exactly those gifts are and what their purpose is.

Faithful pastors are God’s gift to the Church eternal and the church institutional. To deny this is to deny the clear teaching of Scripture.
Revolution and Order 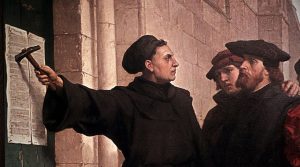 As with any revolution, the Reformation exploded without order or organization. Instead of Christian Liberty being understood as the Freedom to Follow God’s Law, Liberty in Christ was perversely translated by some as to mean every man could do whatever he saw fit. Many were promiscuously proclaiming themselves as a prophet, pastor and priest without a valid calling. This sent the Reformation into a tailspin. Seeing the chaos, both in the streets and within the walls of the Reformed churches, Luther realized the need for greater order.
David Hall explains Luther’s response to the chaos,
“By 1530 he [Luther] was describing the ministry in more formal terms as an

institution established on the express commands of Christ. Originating with Christ, the office drew directly on Him for authority. Ministers belonged to a separate order, and only ministers in office could admit new members to it. Though Luther still argued [as did Calvin] that the power of the keys belonged to all believers, he confined its use to church officers. IN the long run Luther made it unmistakably clear his preference for a limited sacerdotalism; not a sacrificing priesthood but a ministry of the word that ranked as a special order.” The Faithful Shepherd p8 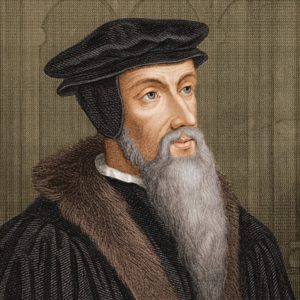 During this time the Anabaptists took an even more anarchistic approach. They denied any distinction between the visible church and the invisible Church and insisted upon defining the church subjectively in terms of the faith of its members.
The moderates on the other hand, men like Martin Bucer and John Calvin,emerged as leaders by 1530. It was while living in Strasbourg that Bucer and Calvin jointly developed a Reformed ecclesiology which was in opposition to both the left and the right.
Hall again observes
“Contrary to the Anabaptists, Bucer and Clavin always insisted on the distinction between the common priesthood (of all believers) and the ministerial vocation. They argued, “If priesthood is common to all Christians, so is not the ministry.” ibid
No Special Privilege
Men who unilaterally seek theological or prophetic pre-eminence without actually receiving a call to the office of minister often undermine the office. In an effort to place themselves on par with those men who have rightly been called by a congregation they foolishly set themselves up as prophets in their own right.
Ministerial Hierarchy 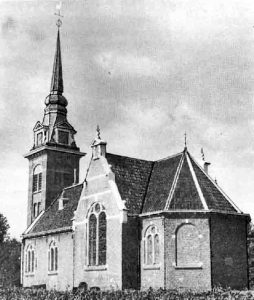 Christ has organized His local church as a visible witness of the Eternal Church. It is organized according to a hierarchical order which gives spiritual oversight obligations to the ministers. This oversight is not a controlling or tyrannical position. Rather it provides order and accountability to both the congregation as well as to the ministers. Without such an order the assembly fails to reflect the Biblical model.
Within the walls of the local church are both the redeemed and reprobate. All however have a verbal, even a behavioral profession of faith. This visible profession makes it almost impossible for ministers to distinguish between the two. The wheat and tares always grow together. Both groups are to be ministered to by the session of ministers regardless of this fact. When there is open un-repented sin, the ministers are to address it according to the dictates of the Word.
The New Reformation’s Anarchy 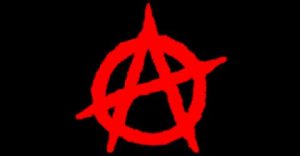 The direction of today’s Reformation movement is troublesome. In an effort to set things right within the apostate church, this new mindset is actually undermining some of the basic Biblical truths concerning the order of worship and the role of the ministers of the Word. This misguided approach to Reformation has resulted in individuals and para-church ministries to commandeer what is not rightfully theirs according to Scripture, creating a cultic following from those who are usually young and often theologically immature. What is far more troubling is that in an effort to be viewed as “Top Dog” with some new revelation or slant on Christianity, these self-proclaimed prophets and organizations have launched vicious attacks against local Reformed churches via social media without considering the unintended consequences of their actions. The new mantra is “If you don’t agree with everything I believe, or apply Scripture the way I say, or focus upon the social evil that I focus on, then you are an apostate and a heretic.”
Accountability to God and to One Another
Accountability before God and one another is a Biblical requirement.  Rogue theologians refuse to be accountable to anyone but themselves. This situates them as “God” Who is accountable to no one but Himself. And so, once again, we are faced with the very same sin that Adam had to deal with when he decided that he would be as God.
The Cure 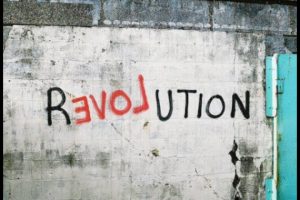 If there is to be a Blessed Reformation that will last throughout many generations Christians must first humble themselves before God and learn to respect one another and work together for the health and prosperity of both the eternal Church and the local institutional church. If this cannot be accomplished God will not bless the effort. God’s blessing will be reserved for another generation that knows and fears God, and who understands what it is to love the brethren. Only in that way will they be seen as true disciples. Only then will God prosper the work of their hands for a New and Glorious Reformation.
By Rev. Dr. Paul Michael Raymond|2019-08-22T19:56:50+00:00March 1st, 2017|Uncategorized|0 Comments