R.J. Rushdoony rightly asserts, “It must be recognized that in any culture the source of law is the god of that society.”
Whenever the Law of God is replaced by another law it means firstly, that another god has taken the place of the True God, since all Law is the codification of religion and must come from a divine source.
Gary DeMar explains further: 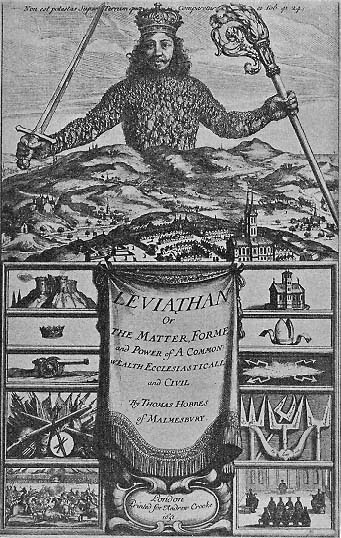 “When political systems rule, they rule in accordance with a law system. This is inevitable. There can be no neutral law system… If man is the source of a society’s laws, then man is the god of that society. If society ignores the governing principles that God has set forth in His Word, then that society is competing with the Lord of all creation.”

Secondly, every law which is not divine, must be humanistic. Human law, which does not mirror Divine law, is simply another tactic by sinful man to assume a deity role. Whosoever makes the law becomes the lawgiver and that lawgiver now has the power to arbitrarily declare good and evil. This brings us right back to the garden of Eden when man sought to be as God to know, and to re-define good and evil.

As a result of unregenerate man’s quest to be as God he is forever seeking to take dominion over other men. This is especially true of those craving political power. As it was in the days of Egypt, the State was considered divine and Messianic and its Pharaoh was its god-man icon. Once men gain political office, if they are not bound by and to the Law of God, they will consider themselves a demi-god of the Divine State with supreme power and authority conferred.
This “stateist mindset” is clearly explained by political sociologist Jacques Ellul,

“[the state] is the ultimate value which gives everything its meaning. It is a providence of which everything is expected, a supreme power of life and earth over its members. It is an arbiter which …declares the law, the supreme objective code on which the whole game of society depends.” 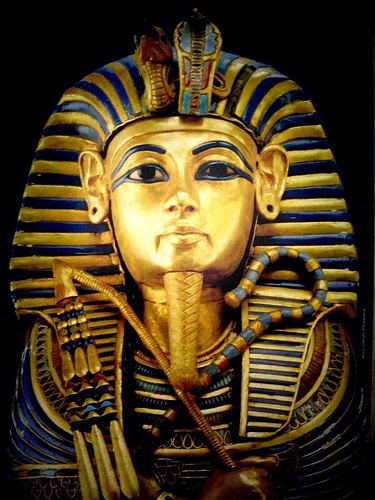 “Deifying rulers has always been a means of legitimizing their rule. The imperial cult of Romebegan as early as the first century and was intended to solidify the hold of the emperors and establish their legitimacy…By the time of Domitian (81-96 AD) it had become common to address him as dominus et de-us…’My Lord and My God’….The idol State uses language of compassion because its intention is a messianic one. It finds the masses harassed and helpless, like sheep without a shepherd, needing a savior.”
This idea of statist dominion can only be enacted upon a people who are already psychologically enslaved. They would rather be cared for by a totalitarian regime than take responsibility for their own well-being. American is such one nation of these individuals.
Matthew Trewella in his book, “The Doctrine of The Lesser Magistrate”  observes this tendency in the post-modern American mind: 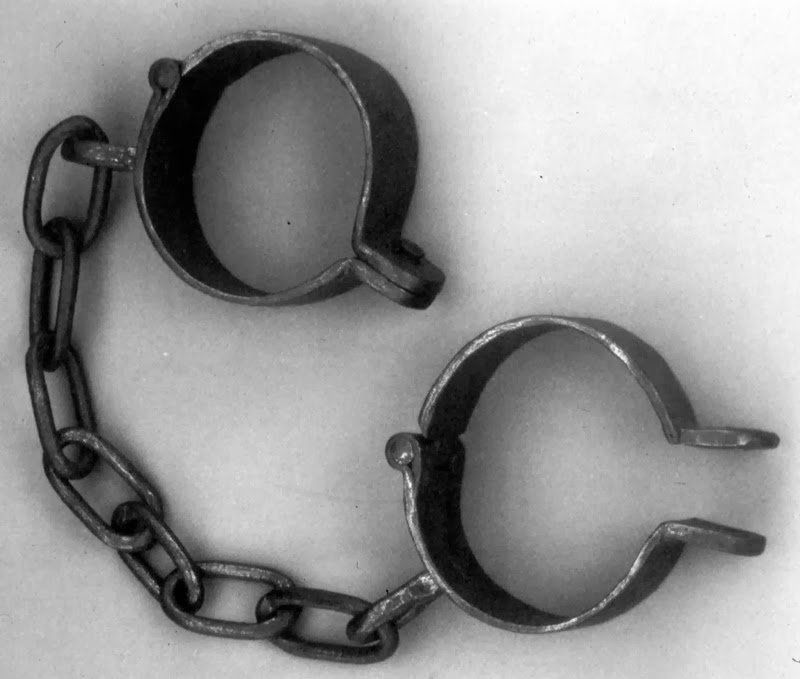 “Unknowingly, Americans have accepted the role of Huxley’s servant minded people for decades. This is due in part to the fact that people love comfort and tend to avoid conflict. However, the other part of the equation is that people have lost the yardstick by which they should measure the limits of Government. As a consequence, we in American have become a slave-like people with the Federal government acting more like a Master than as a Servant, providing justice for the people.”

By Giving the Law to first Israel and then to New Testament Christendom, God was introducing a completely new concept of Mastery, very unlike Egyptian mastery. It was a mastery of righteousness and peace. It was a Lawful mastery which was divinely legitimate, and which had a hopeful future attached to it.
By moving Israel out of Egypt, an historical illustration of liberation from sin, death and all manner of political, social and economic tyranny, God was not only freeing them, He was empowering them to take the land that was rightfully theirs. He was offering them their promised inheritance. He had called them to be His rightful heirs provided they remain Covenantally obligated through obedience. This means that they were to be responsible individuals, never submitting again to Egyptian-type welfare, which would once again result in tyranny and oppression.
One obvious and potent example of the degree to which America has become enslaved is through 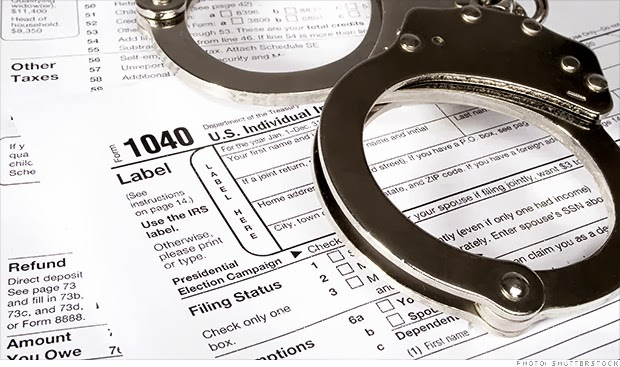 the taxation system. God’s taxing system, through the tithe, where Israel needed only to give God a tenth of their labors, was set up to showcase God’s relationship with Israel as one of mercy, grace, justice and equity. It was also set up so that through the Levitical and the poor tithe the church would be sufficiently funded barring the state from usurping the church’s sphere authority. The state would then be limited to its Biblical jurisdiction ensuring its inability to become a totalitarian regime.

God ‘s tax was to remind Israel that they had a relationship with a God Who was both their King and their provider. It was God alone Who sustained them and God wanted to make sure they remembered that fact. The tithe was also a reminder that God owned all things and mankind made use of the world and its bounty at the pleasure of God. He alone was the legitimate Messiah, not the state and not the church. Only God could rule with a system of reliable, predictable Laws which were wholly ethical. His taxation system testified of that fact.

What Israel had been used to in Egypt was nothing like this new tax system.They were commanded to give all to the Pharaoh. If they were to receive any economic well-being whatsoever from their own hard-earned labors, it was a gift of the Messianic State.The state owned all labor and all the fruit of labor since it owned all men.

Schlossberg again explains this idea in the context of the American Tax policy. 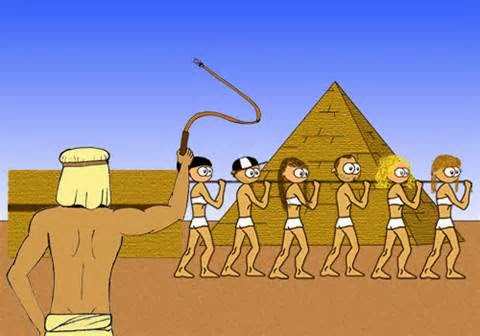 “In the United States, federal tax policy illustrates the government’s unconscious rush to be the god of its citizens. When a provision in the tax laws permits the taxpayer to keep a portion of his money, the internal revenue service calls this a ‘tax expenditure’, or an ‘implicit government grant’. This is not tax money that the state has collected and expended, but money it has allowed the citizen to keep by not taking it. In other words, [or any words for that matter], any money the citizen is permitted to keep is regarded as if the state had graciously given it to him. Everything we have [then] is [considered to be] from the state, to which we [should] owe gratitude. In fact we are the property of the state, which therefore has the right to the fruit of our labor.”
Christendom, along with every citizen of these United States, needs to understand the depth of our cultural problem. It is not so much a political or economic problem as it is a religious problem. If the Christian community continues to remain silent, in blatant disregard for their prophetic and judicial duty, the end of America, as it was once known, will be dissolved. Instead of soft tyranny and messianic statist-totalitarianism we will be facing a shift into active oppressive censorship and persecution. The days of being silent will finally bring the totality of God’s judgment upon the apostate pietistic church, and America will suffer for it.
By Rev. Dr. Paul Michael Raymond|2014-02-10T22:28:00+00:00February 10th, 2014|Uncategorized|0 Comments