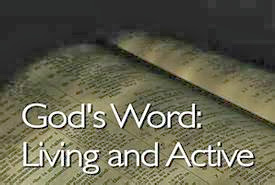 There is never any reason to shy away from the Truth of God’s Word when it comes to applying it for the sake of restructuring the culture. Admit it, American culture is unraveling. It is quickly becoming promiscuous, violent and corrupt. It is quickly growing Anti-Christian to the point where it is combative against anything that even hints at a Scriptural approach to morality, ethics, law and government. The moral fiber of American culture is disintegrating before our very eyes, and still the majority of the population refuse to acknowledge God’s Word as the way back to a civil society.
Without God’s Word, a civilized culture could never exist. American would never had existed either. Without God’s law as the governing principle of culture, chaos would rule and justice would be unrecognizable. I am amazed how so many seemingly intelligent individuals, even those who profess some kind of Christianity, strike out against any notion for the application of God’s law in the areas of law and public policy since it was God’s Law which directly formulated Western Civilization. History bears this out clearly. To deny that history is to deny reality. Whenever Truth is neglected as the organizing principle of any culture, that culture is then based upon false-hood. The choice is simple; God’s Righteous Law of Liberty or man’s, humanistic law, of chaos and corruption.
Without the Law of God there can be no objective standard for policy. Without 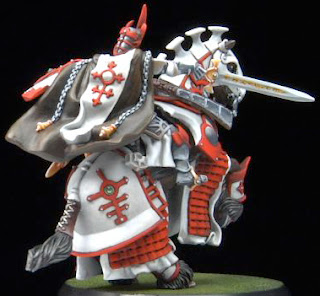 God’s Law there can be no objective standard between right and wrong, good and evil. All those things will be subjected to man’s unreliable and fallible reason and will degenerate into legislation which replaces evil for good and good for evil. Even now these wicked events are  happening in America’s history and the results are disastrous.

According to Matthew Trewhella, in his book,“The Doctrine of the Lesser Magistrate”, “When an objective standard is thrown off, law is easily and consistently redefined by State and society. Man’s passions and desires begin to determine what is ‘lawful’. Man, makes himself the standard, and because of the nature of man, the standard changes all the time. For this reason, an objective standard of law is always and everywhere necessary; one which does not change, and which is applicable to all mankind.” 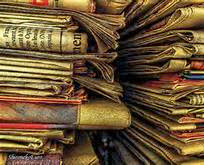 This is why each and every faithful Christian who understands these Truths must publish them. They must publish them apologetically with passion and tenacity. If American culture is going to be righted education is key. The Law Word of God must be preached, and it must be preached comprehensively,  at every opportunity, applied to every occasion and to every institution which exists on God’s earth. “Thy Kingdom come On Earth…”
By Rev. Dr. Paul Michael Raymond|2013-11-11T21:42:00+00:00November 11th, 2013|Uncategorized|0 Comments